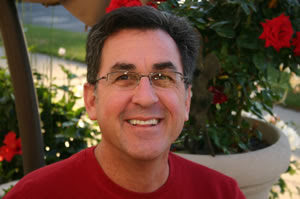 as just two Wii retail exclusives releasing before May.

Mr. Pachter responded to my second point saying, "I actually meant first party exclusives, but you're right that Red Steel 2 and Monster Hunter are both exciting, and are both exclusives.  Ubisoft recently said that they were going to de-emphasize the hard-core Wii titles, and I don't think Red Steel 2 will be a huge seller (probably on par with the first), but Monster Hunter will probably be huge.  I mis-typed and said 'exclusives', and will live with my error."
Mr. Pachter then ended the paragraph by saying, "It's funny that you blamed it on too much coffee, when in fact, it was attributable to too little coffee."

Questions:
Do you think Mr. Pachter is correct in thinking Red Steel 2 will be on par with the original Red Steel's sales numbers?  Do you agree with Mr. Pachter and think that Monster Hunter 3 will sell better than Red Steel 2?

As for my thoughts on it, I think Red Steel 2 will sell less than the original, but I do agree and I think Monster Hunter 3 is going to sell well.


If you're interested in either Red Steel 2 or Monster Hunter 3, you can see the bundles for both games on Amazon.com below:

Posted by coffeewithgames at 10:30 PM